Help Adorable 2yr old but Agressive to his owner

Top Posters In This Topic 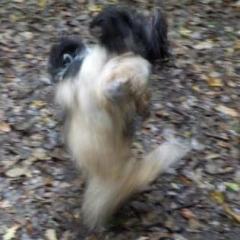 Hi Lisa, I've just read this thread with interest. It looks to me as if you have a few problems - which the nilif program should help with tremendously.  He needs to learn that you are in ch 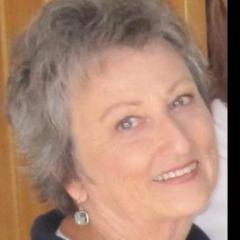 How old was he when you brought him home.  "Around a month"?  He should have been with his litter until at least 8 weeks to learn proper socialization.  He may view you as part of his "litter" and thi 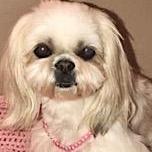 Has he been neutered?  I have a male Shih Tzu, who is five now, he weighed 1.5 lbs when I brought him home at 8 weeks old. But this tiny little puppy did not want me doing any type of grooming to him,